Ok but Mika is so cute is the prequel manga. Thank you Yo Asami for this. 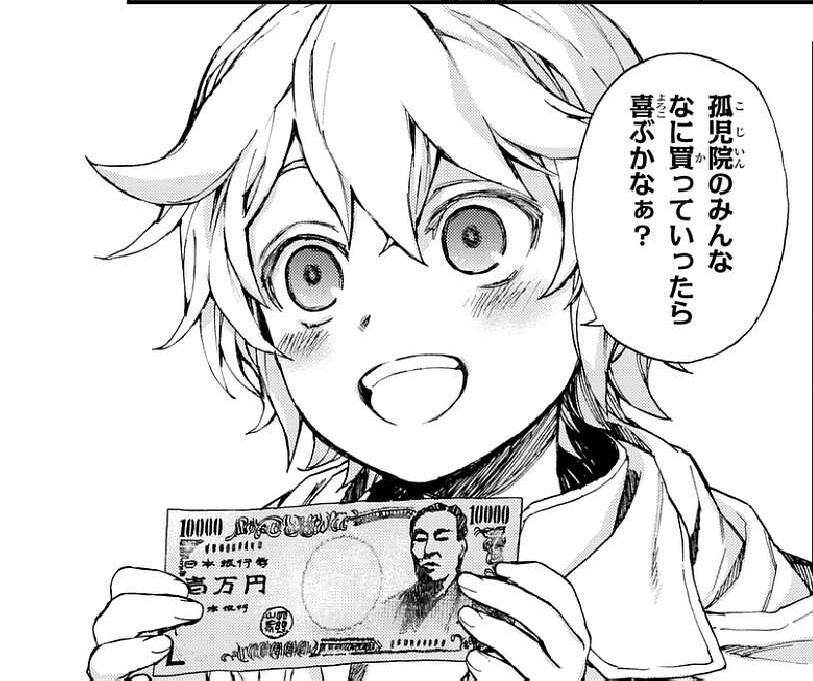 Title should so be "best post ever"! One lovely image of Mika, depictions from prequel materials when he was young and a different person figuratively in terms of personality and literally are always nice.

Then there is the simply fact that no one in the world can get enough of everything amazing about Mika!

Haha, even sweeter than the ice cream he wanted to buy for his friends.

Guess it's all well and good feeling it would be better if Mika returned to his permanently happy self like he was younger, and yet his moody vibes now, with happy moments to, so long he's happy it's all good.

Oh yes and for the image think a new 'Images' category would be good? 'Fan Content' is used for fan made images and fan fiction if people would like to share, but 'Images' can be for screenshots, manga, light novels - all official content. Sure people may put fan art in 'Images' but so long as it's placed where it belongs that can have a nice list of viewable content?

Guess depends if the wiki has 'Anime' to cover text and anime images, same with manga, or 'images' for the lot from anime, manga, and fan content.

Yeah, that sounds like a good idea. Been holding back from making fan image related category because I didn't know what to exactly to name it. Does "Unofficial Images" also sound good?

'Official Images' for anime screenshots, manga and light novel images that people would like to show here is an idea.

Though the current layout has 'Polls' for example so people can see all the polls together, perhaps it would be better to remove that and place the respective polls under 'Anime' (which moment of this episode do you like) 'Characters' (who was the best fighter, favourite female), something like which do you like most out of the anime, manga, light novels can be under 'General' and create 'Light Novels' so polls, information and images can be under each category.

1) Depends if the wiki wants images, polls, text under categories of 'Anime', 'Manga' and other source material formats.

Or 2)  if the categories should be 'Polls', 'Images', 'Manga' (just used for announcing the latest chapter like, and discussions of what happens) and people can search by the framing of the content.

Which do you think would be more helpful? Yes seeing all the polls in one area could be neat, but at least all the categories can be checked since there can be polls in them all, as well as images, theories and so forth. Should really make a wiki vote on it.

As for an actual wiki category, still prefer "Fan Art" or "Fan Content" (Fan Art is more concise on phones). "Unofficial Images" is an idea but can be vague, some people may see the mobile games and think it's not official, like not canon. Even the anime itself could be considered not official since the manga author did not draw, voice and compose the anime itself. Everything is official of course, "Unofficial Images" just raises what just counts as official.

Whereas if people come across one amazing image and wonder where it is from; "Fan Art" is there on full display to clear any confusion, not to mention that it is art since it can all be quite lovely! 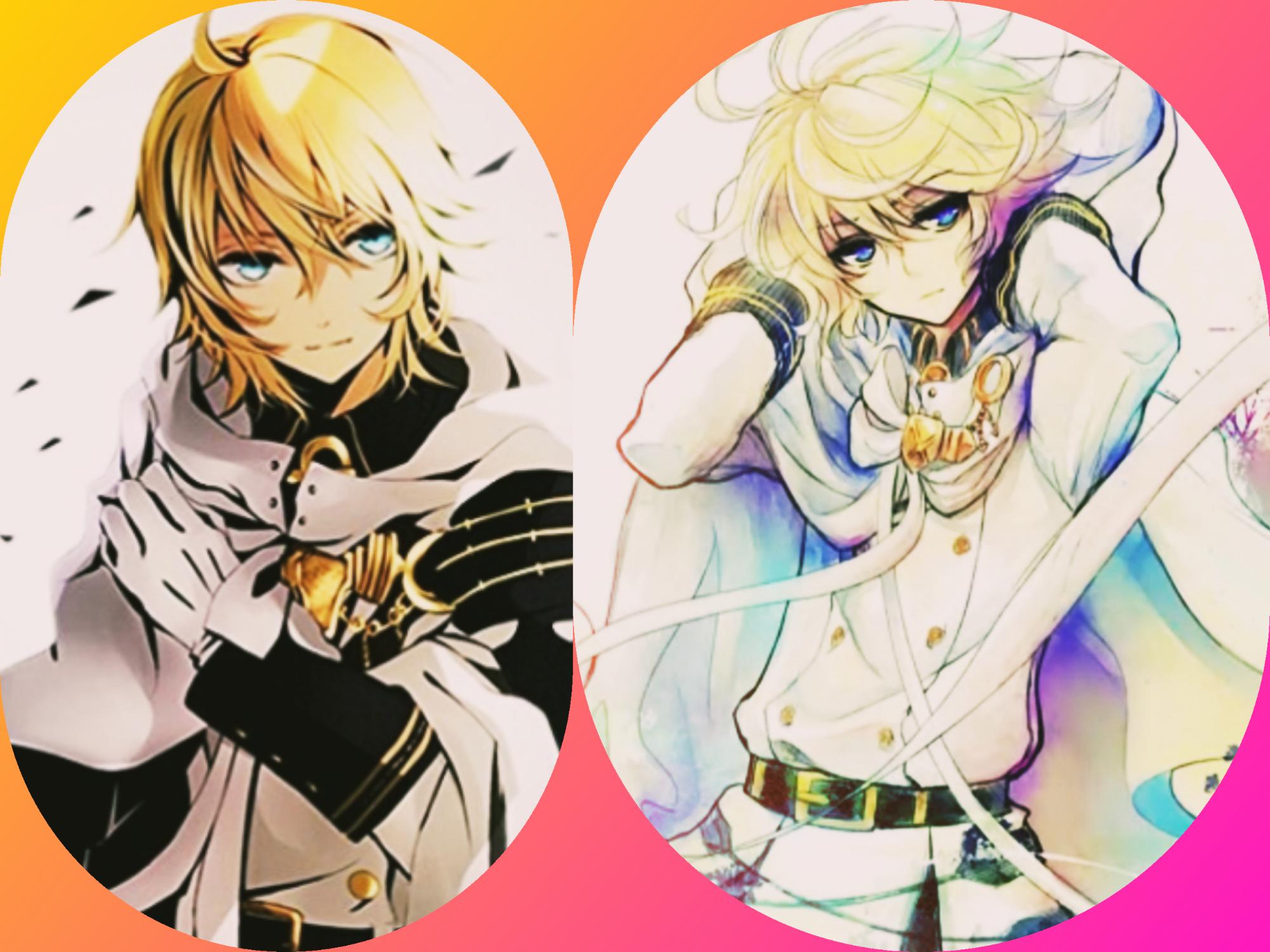