The new event 「Guren Squad Gathering ~Show Me How Serious Your Resolution Is~」 is now open!

Defeat the enemy in the target quest map and stand a chance to drop event-exclusive items!

Prepare to collect event items and obtain special rewards when you have accumulated enough event items!

Try your hand at accumulating event items, and you may get a new SSR character as well! 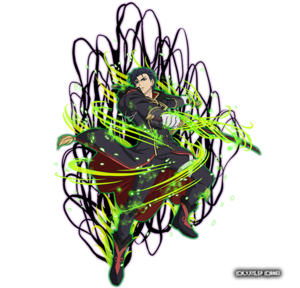 How to Obtain:[edit | edit source]

How to Use Event Items:[edit | edit source]

Depending on the amount of Badges of Recognition (認定バッジ) collected from the Guren Squad Gathered Special Event Quest, players will be able to win special rewards.

The cumulative rewards of collecting Badges are as follows:

Retrieved from "https://owarinoseraph.fandom.com/wiki/Guren_Squad_Gathering?oldid=73492"
Community content is available under CC-BY-SA unless otherwise noted.